The Power Of One

Recently, the FFM team partnered with the Power of One Foundation to volunteer at Orange County Soccer Club’s (OSCS)  annual Beer Fest series and soccer game.

The Power of One Foundation is an incredible non-profit organization that focuses on fighting hunger and poverty in Orange County with food distributions and community support initiatives. 100% of the funds they raise go directly towards their programs to care for communities.  In exchange for volunteering for the Beer Fest, the OCSC made a generous $6,000 donation to the Power of One Foundation.

Our team spent the afternoon volunteering alongside local U.S. Air Force members to help guests enjoy an afternoon of soccer and beer. With over 50 different beers from more than 30 different breweries, we had a very busy and fun afternoon.

Andrea, Noah and Karlo greeted attendees and checked them in. 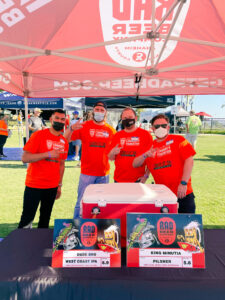 Tige, Lance and Andre secured their spot at the Rad Beer Company booth. 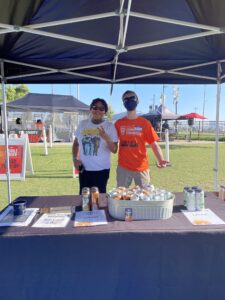 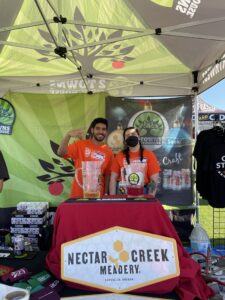 Claudia had a variety of ciders from a few local cider houses. 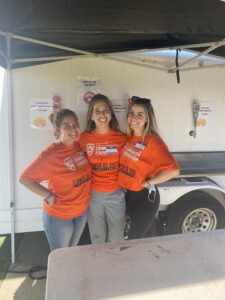 The next Beer Fest will be a Winter Ale Beer Fest and Scottish Festival and feature the Phoenix Rising FC on October 2nd. Secure your spot here.

To learn how you can support the Power Of One Foundation and their initiatives, visit their page to learn more.